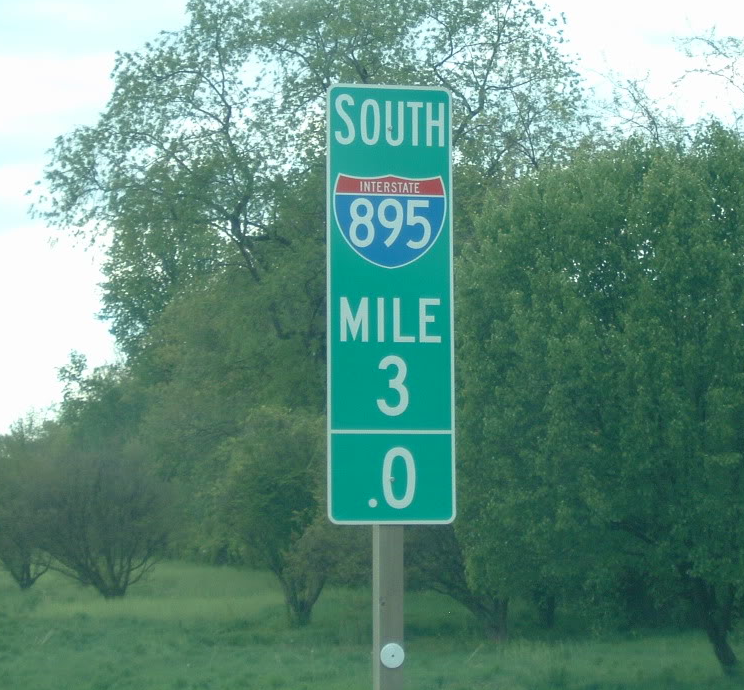 I know what I'm doing. I have it all planned out.
Plans to take care of you, not abandon you,
plans to give you the future you hoped for.
-Jeremiah 29:11   The Message Bible

The year 2015 is a huge milestone year in my family. According to Wikipedia, a milestone is one of a series of numbered markers placed along a road or boundary at intervals of one mile or occasionally, parts of a mile. They are typically located at the side of the road, or in a median. They are also known as mile markers or mile posts. Milestones are constructed to provide reference points along the road. This can be used to reassure travelers that the proper path is being followed, or to give the remaining distance to a destination.

On the road of life, one of the destinations I am coming to this year is a 50th birthday. I will turn 50 on September 13, 2015. I noticed that on this year's calendar for 2015 my birthday falls on the same day as the Jewish New Year, Rosh Hashanah!

My husband is having an educational milestone of his own; 40 years since his college graduation. My brother's oldest son, Nathan, is having a milestone during his 17th year.

He will be graduating from high school. In the fall of 2015 he will be going to the Air Force Academy on a full scholarship. He is going to the school that his dad, my younger brother, attended. We are all very proud of Nathan; he has put a lot of hard work into the scholarship, and his efforts are paying off.

Luke 2:41-52 The Message Bible
Every year Jesus parents traveled to Jerusalem for the feast of the Passover. When he was twelve years old, they went as they always did for the Feast.
When it was over, and they left for home, the child Jesus stayed behind in Jerusalem, but his parents didn't know it. Thinking he was somewhere in the company of pilgrims they journeyed for a whole day and then began looking for him among relatives and neighbors. When they didn't find him, they went back to Jerusalem looking for him.

The next day they found him in the Temple seated among the Teachers, listening to them and asking questions. The teachers were all quite taken with him, impressed with the sharpness of his answers. But his parents were not impressed; they were upset and hurt.

His mother said, “Young man, why you done this to us? Your father and I have been half out of our minds looking for you.

He said, “Why were you looking for me? Didn't you know that I had to be here, dealing with the things of my Father?” They had no idea what he was talking about.
So he went back to Nazareth with them, and lived obediently with them. His mother held these things dearly, deep within herself. And Jesus matured, growing up in both body and spirit, blessed by both God and people.”

Jesus' time at Temple when he was twelve was definitely a milestone. It marked the beginning of what would follow as he began to explain to the world how God wanted us to live and act, each in our own lifetimes.

The new Year of 2015 is also a milestone. January 2015 is a beginning. What are some of the milestones that are happening in your life during the year of 2015? How do you mark time and special events? What is God calling you to do?

Prayer:
Gracious and loving God, thank you for the milestones, the markers we have that remind us of where we have been. Please help us to remember that we did not make it this far alone, that come tough times, proud times, even ordinary times, you have been with us. As we continue in this new year of 2015, help us to remember that you go with us every mile of the way. Help us to know you are there and hear your voice as you lead us in the ways that we should go.   In Jesus' name, Amen