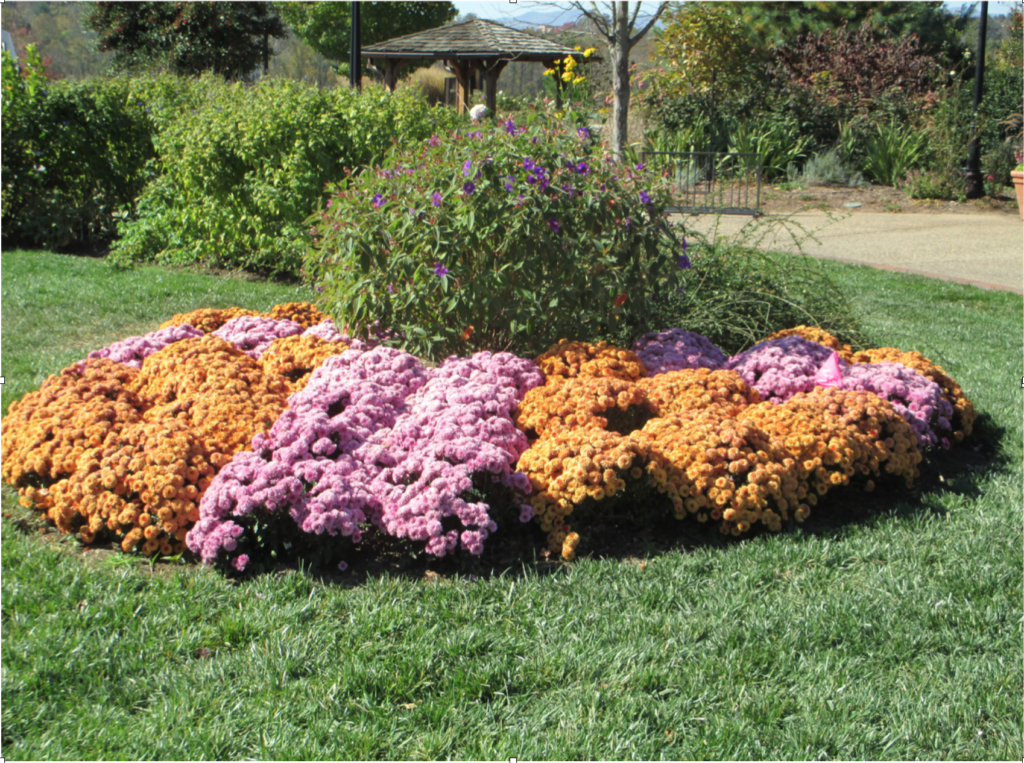 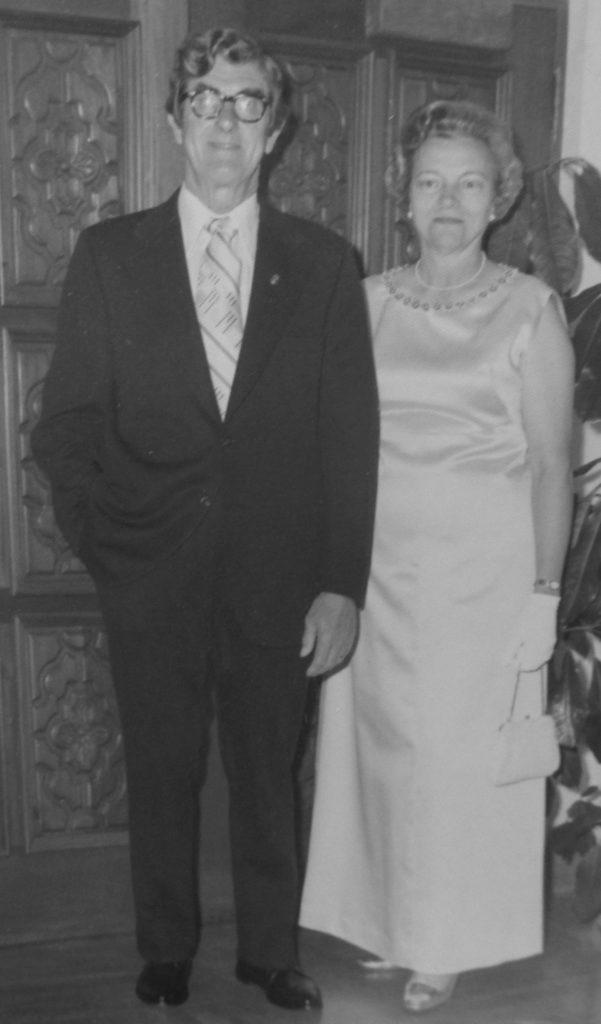 My husband and I were young and life was good.  Our teenage years had come during the Great Depression following the crash of  1929, so we grew up looking forward to being a part of a reconstructing and hoping world.

After finishing high school I took a job for thirty dollars a month at a small branch bank in a rural southern town [in Alabama, USA] where my Dad was the manager.  Since it was the Depression years and help was scarce, he had me doing everything from mopping and cleaning the floor to making a loan to one of the local farmers as it happened in one case.

Our little bank was simply one of many struggling businesses working and hoping for a  more secure economy.  The depression years were being felt by all so that we had to work on a very tight schedule in order to conserve both time and money.  In order to keep the bank open through the dinner hour, my father went to lunch at a eleven o'clock while I took my lunch hour at twelve.

One December morning in 1936, after Dad had gone to lunch, I had a friend come in to transact some business for the Federal Land Bank.  Being in a Southern town, and since no one else was in the bank at that time, we spent a few minutes talking about the latest happenings about the town.

As soon as she left, a highly strung young man with slim build, about 5’2" in height and steel blue eyes, and who had been waiting outside of the bank, quickly entered the front door.  Nervously, he asked "Is the man in the back?" I replied, "What man?"  As he watched the front door I assumed that he thought someone could have come in the alley door that was located in the back of the building.  At any rate, that instant adrenalin began to flow, my heart began to race, and I felt an unfathomable fear become very real.

On the wings of my fear, he pulled out a gun and said, "This is a hold-up; hand over the money!"  I froze for a split second.  Then the nature of my make-up rebelled and I said, "I'll not help you; if you want the money you'll have to come around here and get it."

I thought that it took him a long time to be standing before me but it could not have been, because I could still hear the clanking of the swinging door in the manager's office as he scooped up the monies in the cash drawer.  All this happened while I was talking to him, telling that his act could not be gotten away with.  All I clearly remember saying was that "God will punish you for this."  I'm sure I said more, but my thoughts raced faster than my memory could hold.

Once he had finished emptying the main drawer, he next turned to the change twill and other unposted receipts.  All the while I was trying to discourage him from going through with what he was doing.

As I realized I was getting nowhere with words, I, without forethought, and disregarding the nuzzle of a gun staring me in the face, started pushing him away from the change till.  This brought a scuffle, with the bandit grasping his gun by the barrel and attempting to hit me on the head.  As we struggled, his gun went flying in one direction and my glasses in another.  I picked up the glasses as he darted for his gun.  I pleaded for him to go because he had done enough damage.

At this point, the robber stopped in front of me, flaunted his gun and said, "Get in the vault, and lie down or I'll kill you."  We had two vaults, one for lock boxes and money and a smaller one for filling daily receipts.  It was the smaller of the two vaults that he ordered me to go into.

I refused to his bidding, “You've got the money, you might as well go, because I'm not getting in the vault."  I was close to the phone, about one foot away, and had a deep seated feeling that I might have a chance to get or attract help.  At any rate my feet would not move.

Then, for a second time he threatened my life if I did not do his bidding.  Still, I would not cower in the face of his threats.

With the threat this time, the nervous man with the steel blue eyes sent a German Luger bullet ripping through my body.  He fired at close range, about three feet, and although he had aimed at my heart, the bullet grazed my shoulder socket, throwing the bullet up and out the back of my shoulder into the ceiling above.  The impact threw me across the floor, and momentarily left me in an unconscious state of shock.  I say momentarily, for again I heard the swinging door as he ran out of the bank.  I began screaming and clicking my meager fingernails against the cage door while my body lay limp in a pool of blood.

My screams were heard by some men across the street, who, once they realized what had taken place, got guns from the racks of a hardware store and gave chase.  The robber was caught three blocks away.  He was empty-handed, for he’d had enough time to hide his loot in a garage close to where he was captured.  Due to my efforts, the take was small.

As for me, a young man delivering milk ran for the police while a doctor going to an adjoining upstairs office rushed in and gave me emergency treatment.  The ambulance was called and passed my husband, who was walking on his way to pick me up for dinner.  As it passed him they yelled, "Hey, Bob is going after your wife; she's been shot,"  He tells me that he ran all the way to the bank, only to see the ambulance pulling away just before he reached there.

I spent a week in a local hospital, watched over by a special nurse.  Although I was in considerable pain, it was the effects of the shock that gave me the most trouble.  During the day as my tired body tried to sleep, I would be jerked to attention by my jumpy nerves.  It was impossible to rest without some kind of sedation.

During this time a history-making event took place with the King of England abdicating his throne for lovely Wallis Simpson.  The event was broadcast on the radio, and as everyone else, my nurse wanted to hear the King speak.  I assured her I would be all right.  It was then, for the first time, when I was left alone that I began to cry.  It came uncontrollably.  Afterwards, I was finally able to relax and give my body a chance to recover.

A month later I received the gold medal of valor, the first one ever given to a woman for this particular kind of courage.  It was presented by the National [Surety] Corporation, and I graciously accepted it.  So ended a time in my life that aged me far beyond the time it took to live the events.

Then God promises to love me all day, sing songs all through the night!
My life is God’s prayer.     -Psalm 42:6-8 (from The Message Bible)

"Making the best of…"   to make the best of.
To accept (a bad situation) in as good a light as possible
-from The American Heritage Dictionary

Marci McGowan:    My maternal grandmother is still teaching the family life lessons even after her death.  She managed to get through this difficult situation.  When things come in our lives, I know we can have courage too.

Holding on to the Light