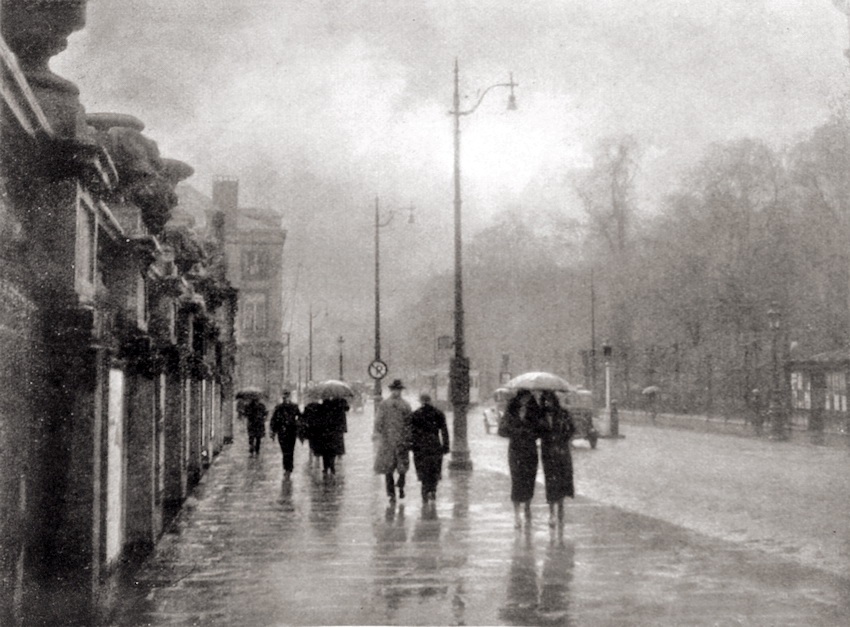 In the Bible darkness is not just darkness; it is a powerful metaphor.

Darkness is viewed as the opposite of light – sin and evil versus righteousness and good. Darkness symbolizes moral corruption and its punishment, trouble and suffering, and death.

Being raised in the church, this dreadful concept of darkness is in my Christian DNA.

This last December in Europe was one of the darkest on record. Where I live in Belgium saw just 10-½ hours of sunshine the whole month.  Only five days came and went without rain, the amount of which was far above average.   And, of course, there were the standard short days--long nights that accompany every winter.

But when I found about the unusual amount of darkness of last December, I was genuinely surprised, because after living in Belgium for seven years, for me, darkness in December is just another ordinary part of life. The darkness is just the darkness. And since then, I have questioned my Christian association of darkness with all things awful and disgraceful.

Darkness as just darkness is reality, not metaphor. And metaphors can be both instructive and destructive.  Christians should question and delve into biblical metaphors, not only to bring greater understanding, but also to determine how the words are being used and the possibility they could bring harm.

Prayer:    God who made the darkness and the light,
Help us to question the metaphors that guide our lives,
So that we may better honor your Word in all places and at all times.
Amen.